Home / Blog / US Supreme Court ruling on healthcare law: What does this mean for healthcare?

US Supreme Court ruling on healthcare law: What does this mean for healthcare? 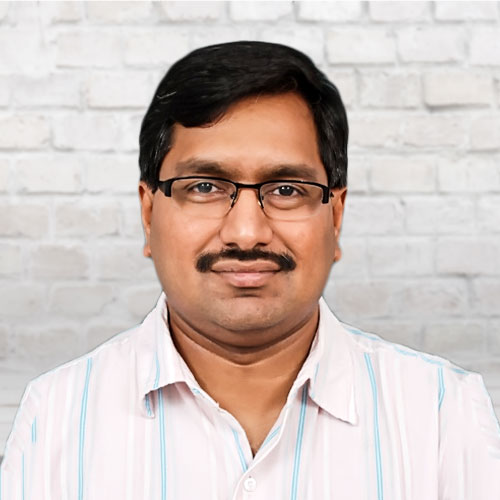 In an unprecedented move, the US Supreme Court last week upheld the core of President Obama’s healthcare reform bill. The justices, voting 5-4, said the congress has the power to make Americans carry insurance or pay a penalty, thus making Obama’s dream of ‘Universal Health’ Coverage one step closer. This is a historic decision, closely followed by many governments around the world.

The controversial requirement at the centre of this law forces insurers to cover people with pre-existing health conditions.  In a surprise decision, the Court ruled that ‘while the federal government does not have the power to order people to buy health insurance, it has the power to impose a tax on those without healthcare insurance’.

This Accountable Care Act (ACA) marks the biggest reform to the US healthcare system since Medicare and Medicaid were established in 1965. The primary thinking behind this law was to expand the coverage to at least 30 million more uninsured Americans (practically covering all American citizens), whilst controlling the soaring costs of healthcare. A pretty tough challenge!!

If this reform and the model can demonstrate that it can successfully bring down the cost of care at the same time providing universal cover and maintaining the current outcomes, then it will certainly start fresh thinking around the world as a gold standard for healthcare.

However, there are still significant issues. The US court ruled that the proposed expansion of the Medicaid programme to cover the poor could be unconstitutional; this could open up the possibility that state governors could refuse Medicaid expansion, particularly in this election year. If the governors refused the expansion, and the uninsured relied on the state insurance exchanges, this could potentially push the healthcare costs up as it would involve federal subsidy again! If that were to happen, the whole purpose of the reform would be lost!

The biggest and the major cost saving provision of the reform bill is the provision to reward “Accountable Care Organisations” (ACO’s) that in one way or another, take on the financial risk for the health of whole populations, rather than be paid for strictly fee-for-service. Though this model is yet to be proven, the concept – that savings and better care result when providers take on some financial risk for outcomes and overall health – is revolutionary.

Whether the ACA reform law by itself will bring better and cheaper healthcare or not, time will tell, but it is a catalyst and the underpinnings for deep changes gathering force in the USA, simply because they are beginning to understand that healthcare costs are simply unaffordable. When we look at the US Supreme court decision from that perspective, this historic decision is a tipping point towards next generation healthcare.

Industry Advisor
Ravi is a health tech industry expert, an international entrepreneur and investor, and a progressive thinker on the role of technology and its impact on human lives.

Early in his career, he was responsible for product development for KPMG’s Health Systems business, where he went on to become chief technology officer and executive director of iSOFT, a UK FTSE 250-listed public company, specialising in health tech.

Currently, Ravi works and lives between India and the UK, and is chair of ZANEC, a venture building company inspiring, innovating and investing in disruptive business models.

He loves the energy of start-ups and serves on the boards or holds advisory positions with a wide range of early stage ventures, including e-Cargoware (a European air-cargo logistics platform company), CyberLiver (a European digital therapeutics company), and Patient Safety (a start-up building tools like mobilesoap; a disinfection and hygiene platform for mobile devices).

Ravi also co-chairs the British Business Group in South India, Chennai, actively works with UK Department of Trade and Investment to promote trade between UK and India extending into commonwealth countries, and serves as a member of the board of trustees at The Lazarus trust, a not-for-profit, multi-academy education trust in the UK.