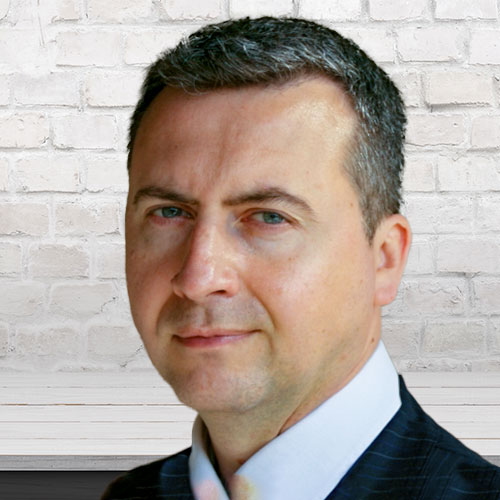 James has over 24 years’ experience within the NHS and Department of Health, holding many senior positions within Finance, Performance, Operations, Information and IT. He was recognized as EHI ‘Healthcare IT champion of the year’ 2011, winner of ‘Outstanding work in IT-enabled Healthcare’ in 2012 and Thought leader of the year in 2013. James joined Dell Technologies as the UK&I Healthcare Development Director in 2014 before being appointed as the UK Public Sector CIO in January 2015 and subsequently appointed as the Healthcare CIO for EMEA in January 2018.

Since joining Dell Technologies James has led a number of major public sector transformation programmes and published a number of papers on the benefits of IT for enhancing public services, seeing him appointed as an external advisor to Her Majesty’s Treasury in 2015 sitting on the Comprehensive Spending Review board.

In February 2016, James was named as one of the top 50 data leaders in the UK by Information Age, for his thought leadership on digital transformation. James is also a Vice Chair of the Health and Social Care Council within TechUK, representing the voice of Industry in relations with the public sector. In February 2018, James was appointed as the Dell Technologies Healthcare CIO for Europe and Middle East Africa to help drive digital transformation across healthcare on a far wider scale.

James is a graduate of Liverpool John Moores University in Technology Management and holds a Post Graduate Diploma in Leadership for Health Service Improvement. James and his wife Kelly have 4 girls, all still living at home. 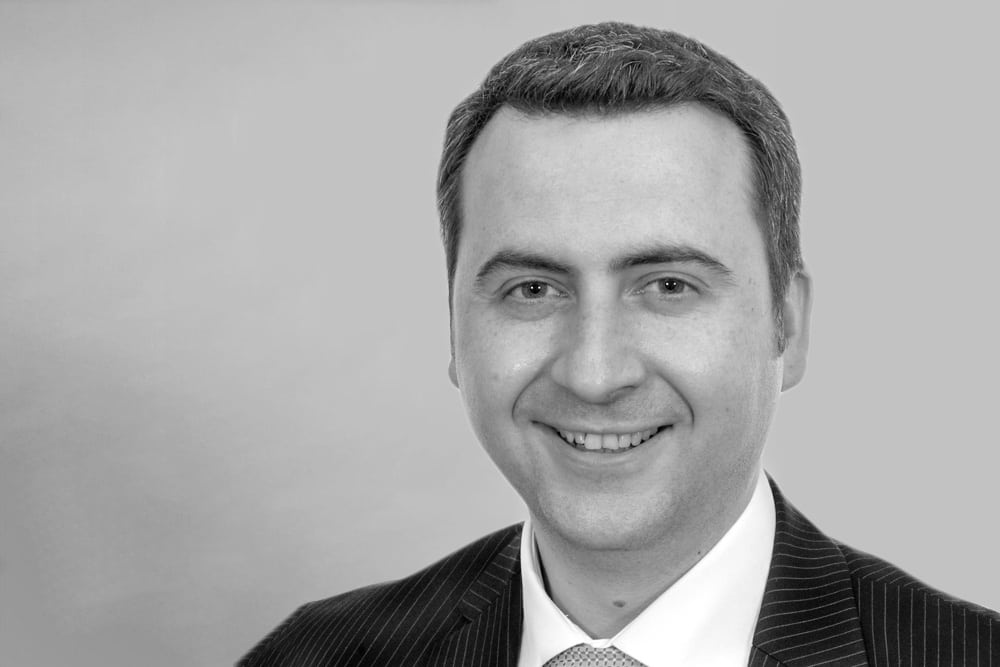 The sad and joyous end of care.data

Following the Caldicott report, now is not the time to put the issue of the use of data on a back burner, writes James Norman, EMC public sector CIO and Highland Marketing industry advisor It...

How to bring innovation at scale across the NHS

The NHS must do more to support frontline staff and work with innovative IT suppliers if it is to embed the change required at scale to safeguard its future, argues seasoned health IT veteran and...