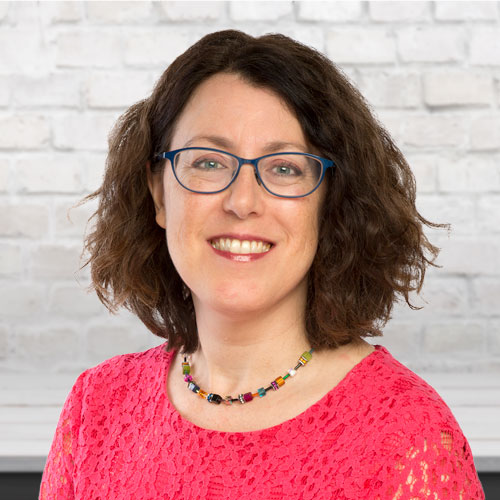 During her time in Bradford, she developed and successfully implemented what she described as “a strategy to leapfrog the organisation into a mature digital state”; focused around the deployment of the Cerner Millennium electronic patient record at both her own trust and the neighbouring Calderdale and Huddersfield NHS Foundation Trust.

Cindy was additionally co-chair of the Digital 2020 Board, which was set up to promote innovation and the adoption of digital health across Bradford, Airdale, Wharfedale, and Craven, and to put the area at the forefront of the developing population health management agenda. She is also involved in national initiatives to support networking among CIOs. Before moving to the UK, Cindy studied and worked in Canada, where she was director of informatics/IT at Mount Sinai Hospital in Toronto from 2009 to 2013.

As a seasoned CIO, Cindy has worked throughout her career to transform health care services through the use of technology and information, and successfully delivered significant transformative strategies.